When we describe our festival, the first thing that comes to mind is Culture, and with that, creativity rises with all the elements that will be implemented at the fabulous and colorful Cultural Area.

Behind all the creativity, is Mr. Roberto Sida; he is one of the volunteers that keep our cultural spirit year-round. Mr. Sida or better known as “Señor Roberto” who has been a volunteer for more than 20 years. His first assignment was helping his daughter Diana, at the Cultural Area. Years later, he joined our creative team and helped with the cultural structures for the festival.

Señor Roberto grew up in the state of Durango, Mexico. In the 70’s he and his wife moved to Milwaukee. He worked for several years at a manufacturing company as an assembler and driver. After retiring from his work in 2011, he got more involved with our organization, not just during the festival. One of his solo projects was the representation of “Las Catrinas”, a Mexican character that is part of the celebration of the Day of the Dead. Using his creativity, Señor Roberto was able to create eleven Catrinas during Mexican Fiesta 2013.

His dedication and passion for his culture are what makes him so unique, and fun to work with. Señor Roberto was also the leader in the Piñatas project that was an exhibit at the main entrance of Mexican Fiesta 2014. He has been part numerous projects including other year-round events that Mexican Fiesta hosts, as well as in charge of all the structures at the Cultural Pavilion, the area that we consider the heart of Mexican Fiesta.

His last solo project was the Mojigangas. His ability to create functional structures with scrap items is phenomenal. For this project, three volunteers helped his vision come to life by sewing the dresses on the structures. Those volunteers were: Margarita Mercado, Isabel Vazquez, and Teresa Alvarez.

Señor Roberto, we admire your enthusiasm, dedication, and creativity. We are so proud of having you as part of our team. We are very excited to see what new projects and ideas you will bring for 2021. 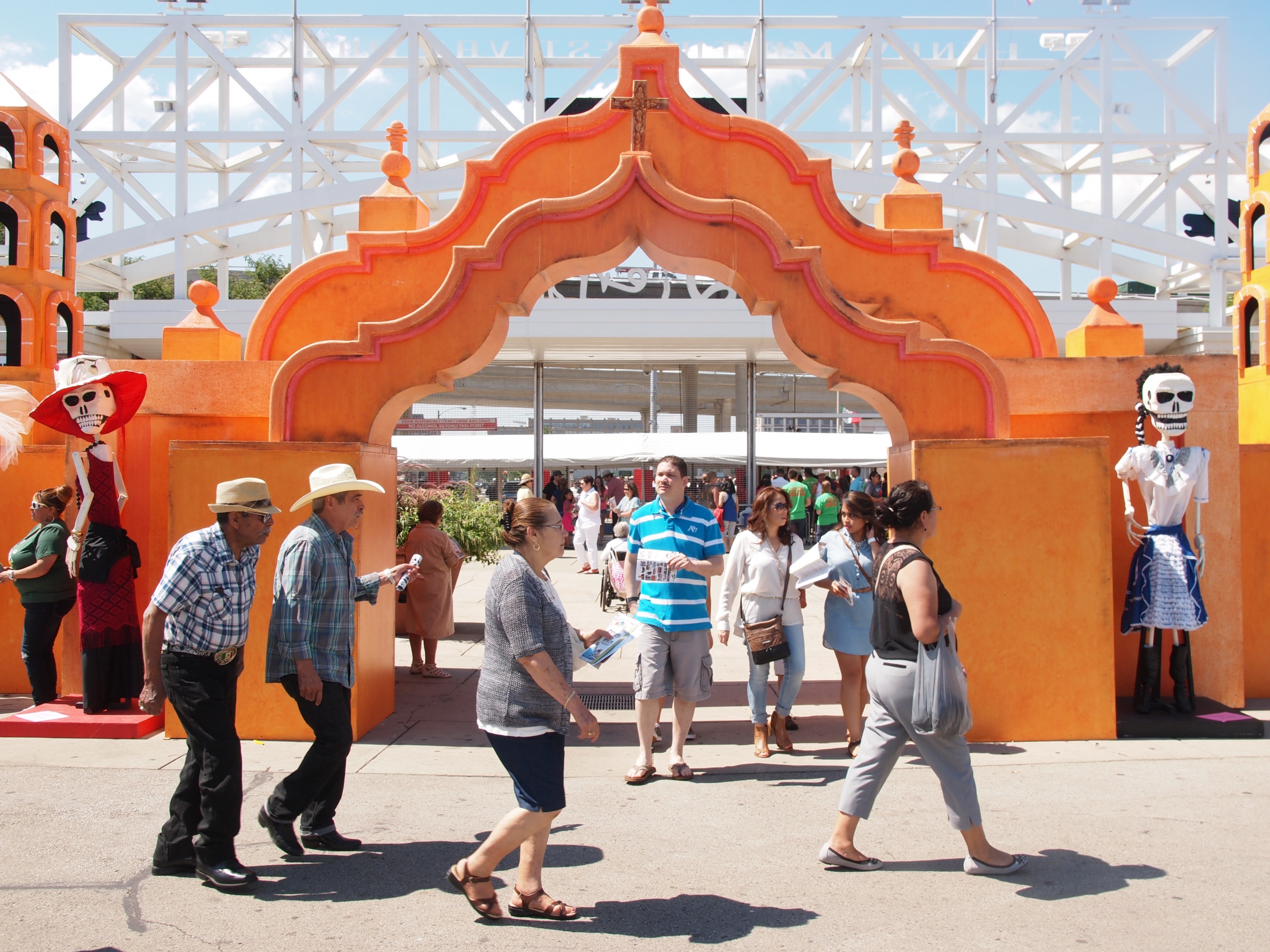 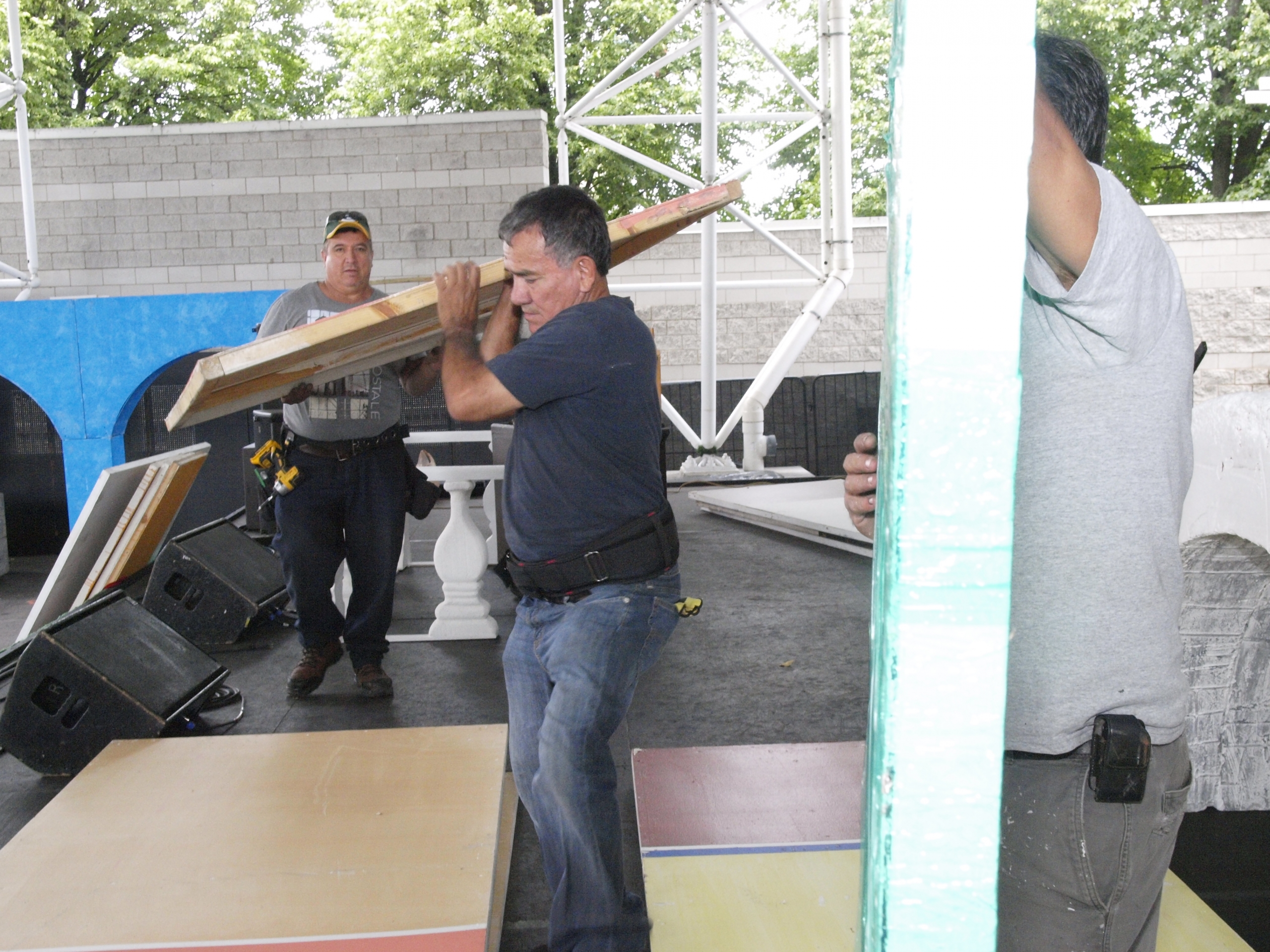 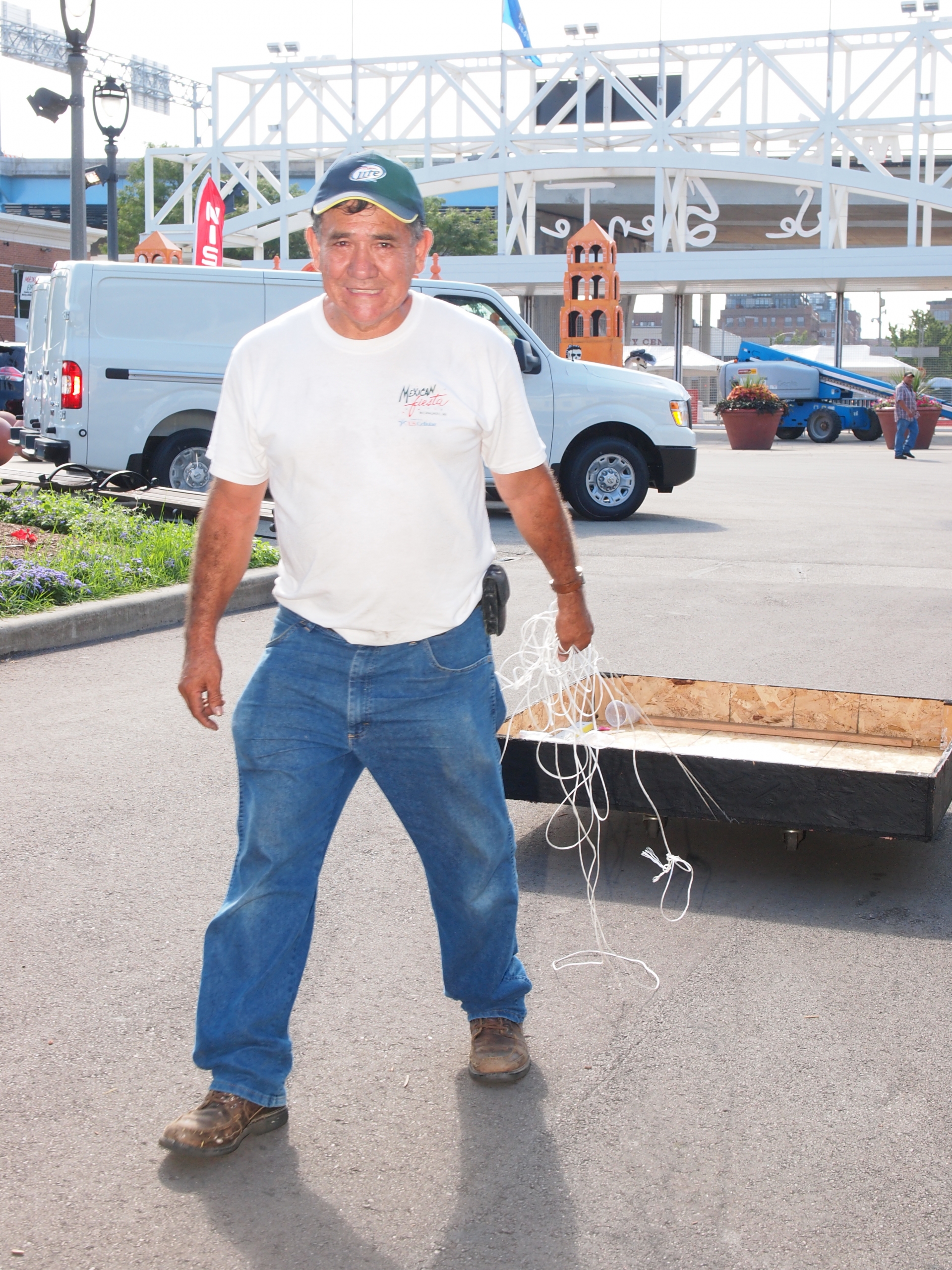 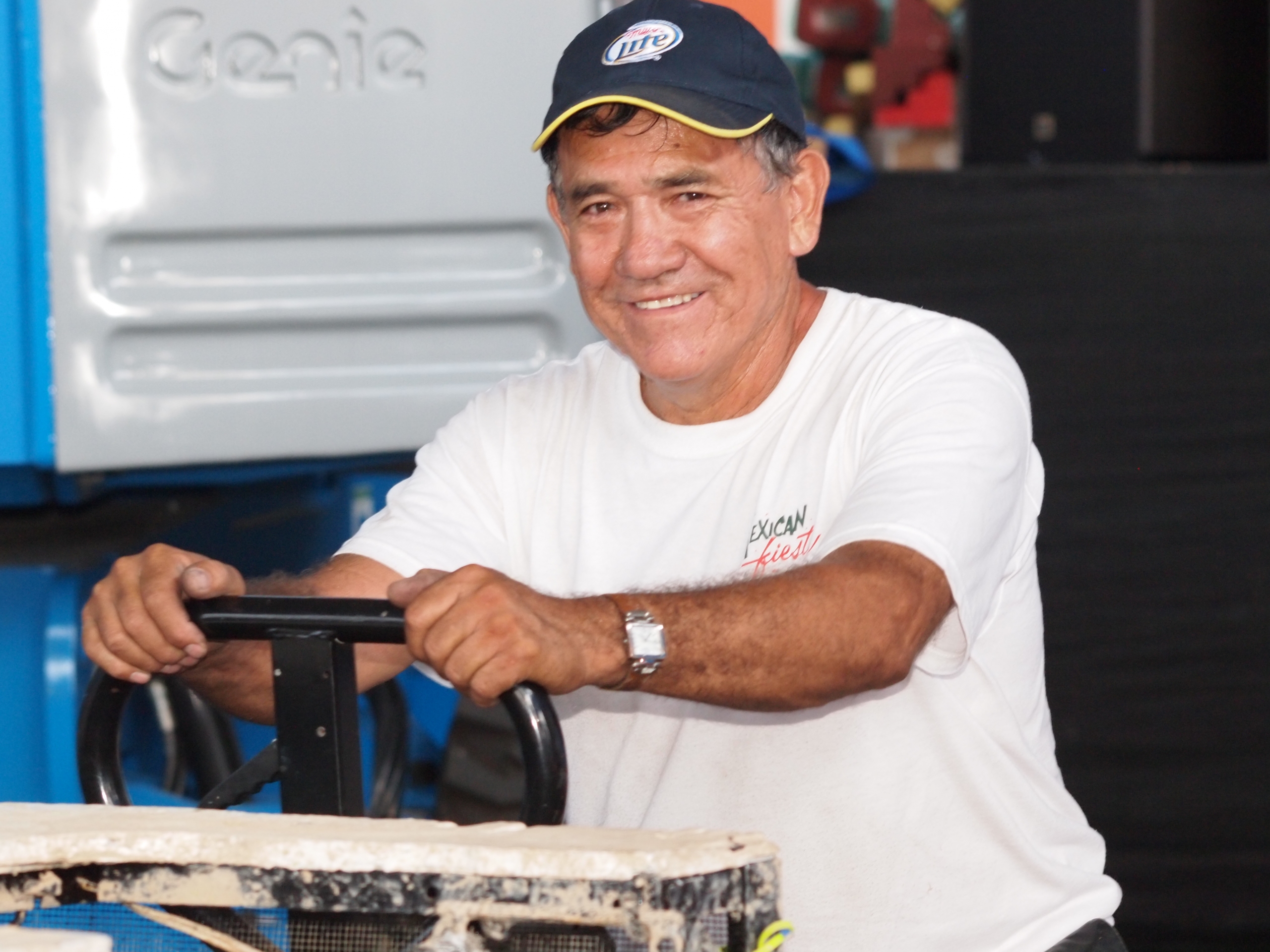 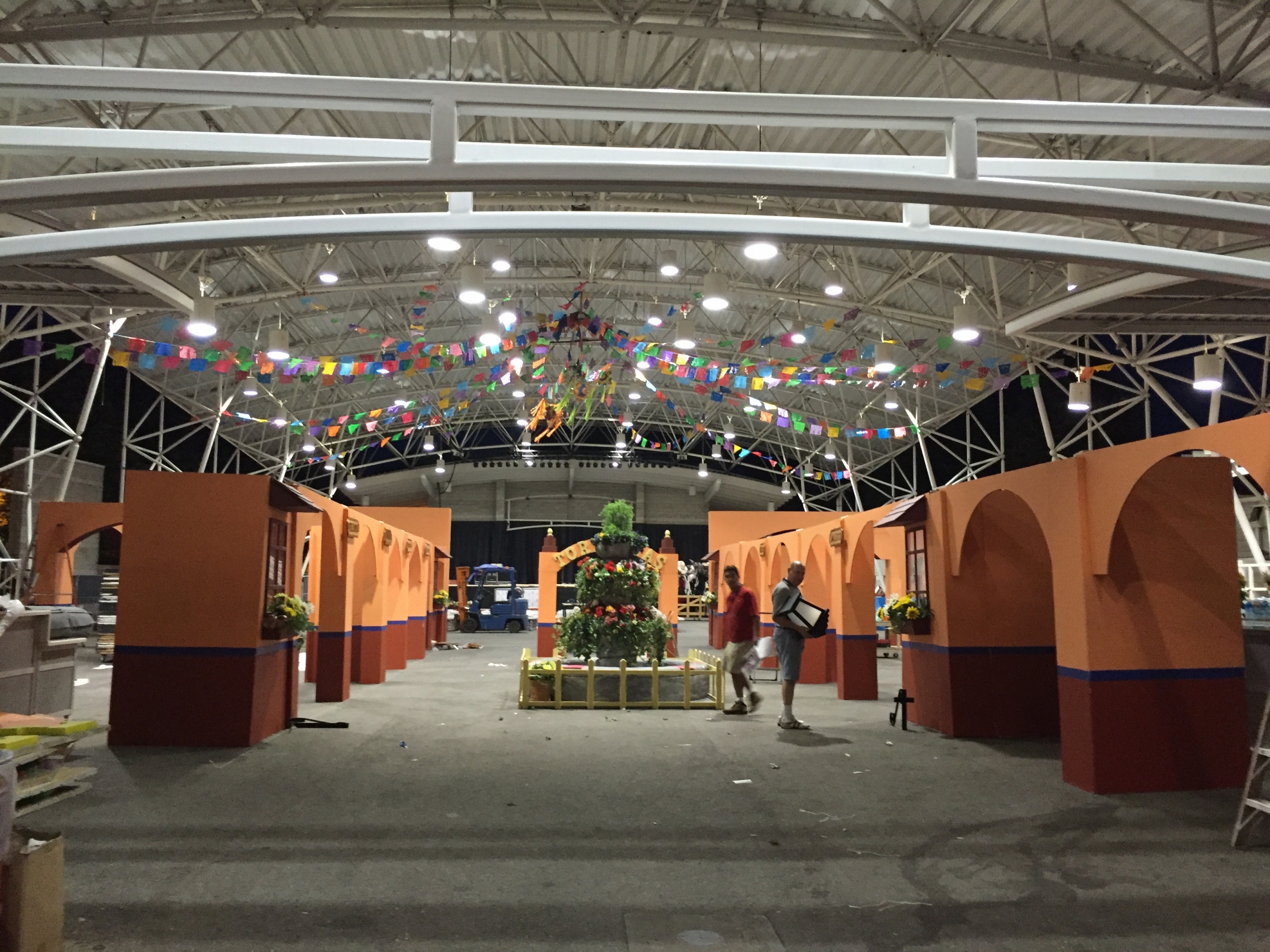 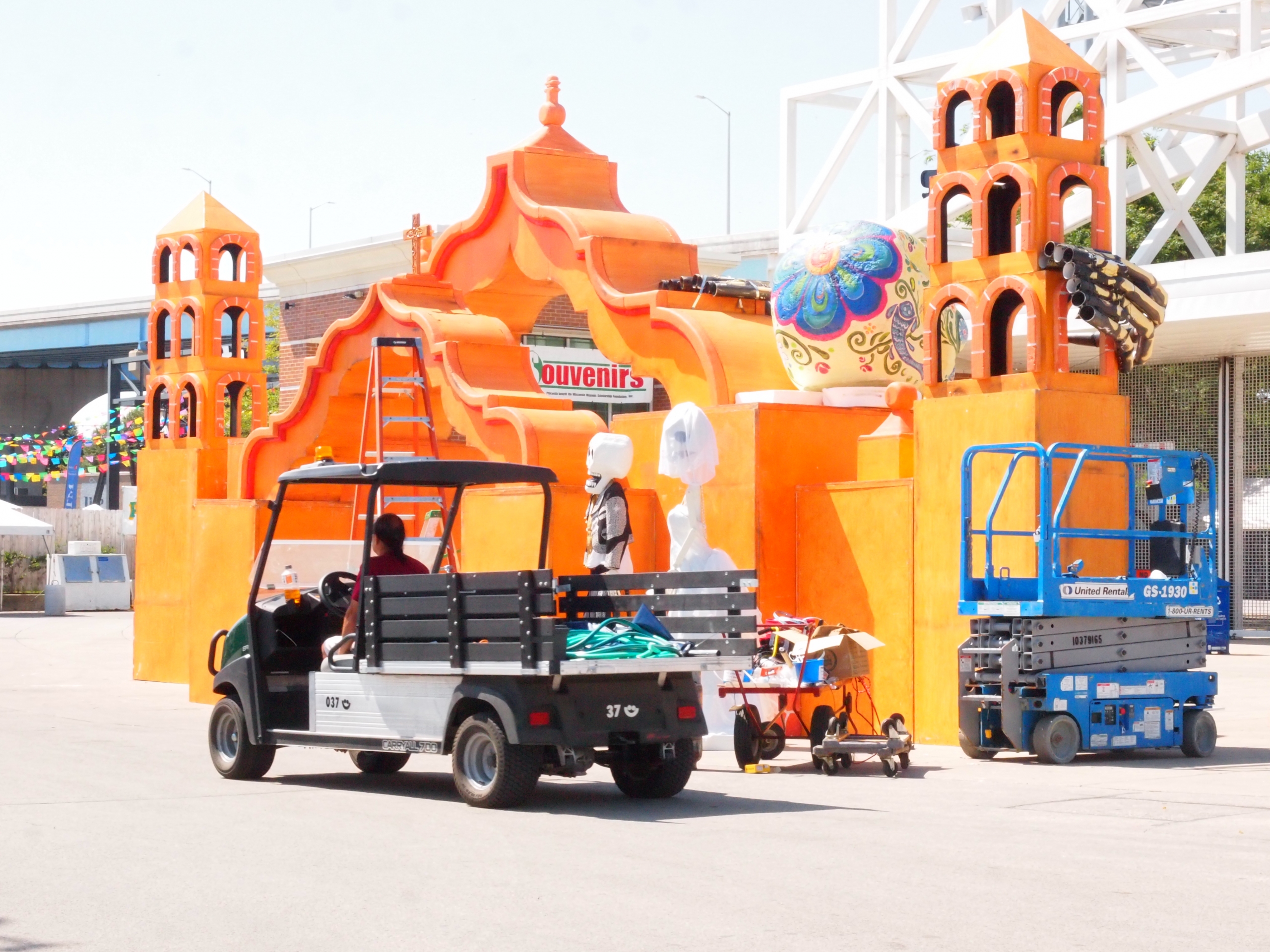 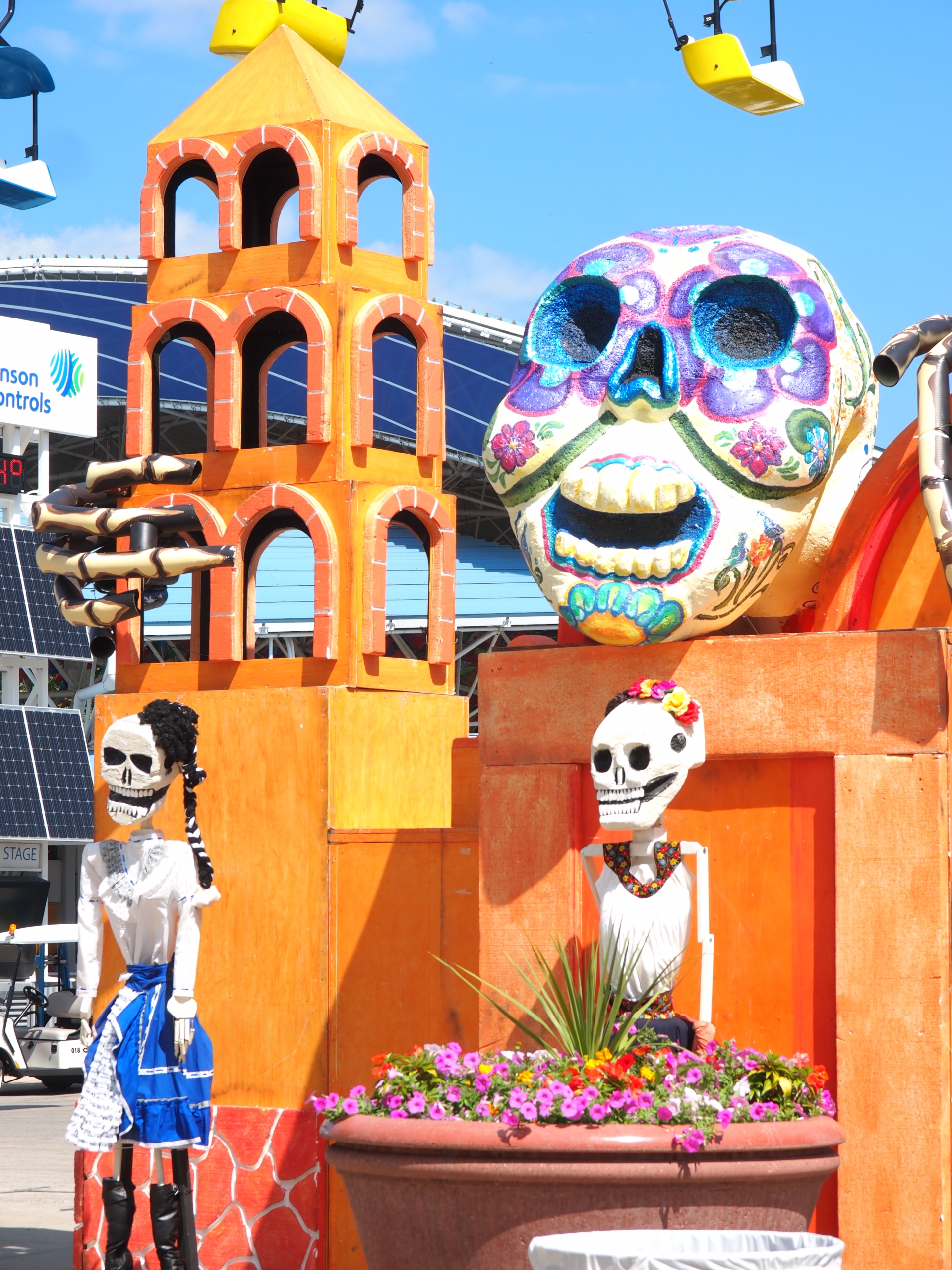 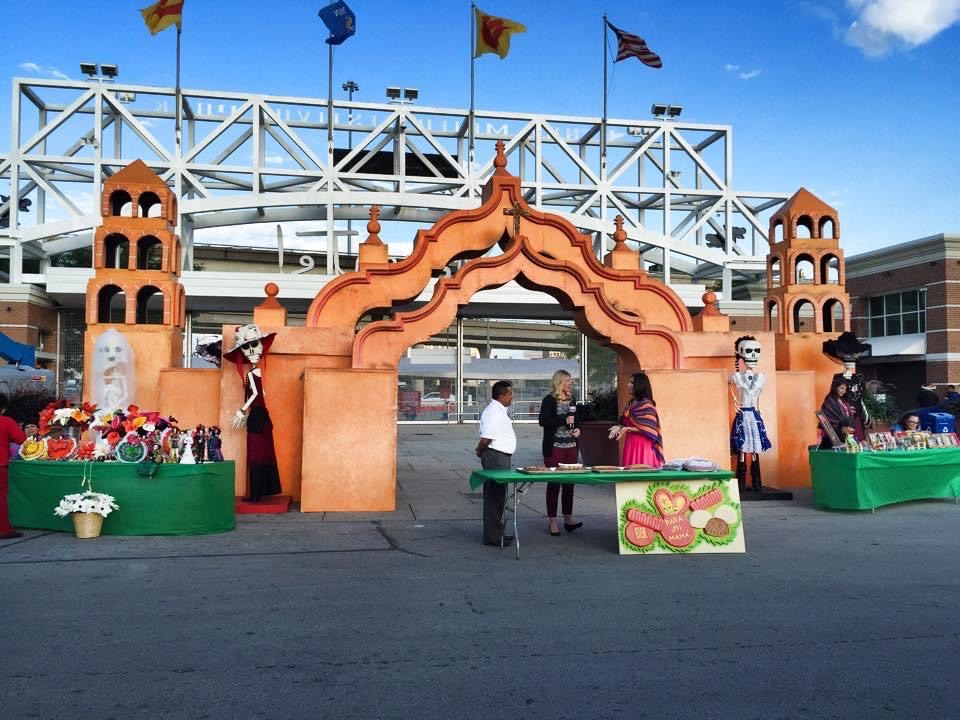 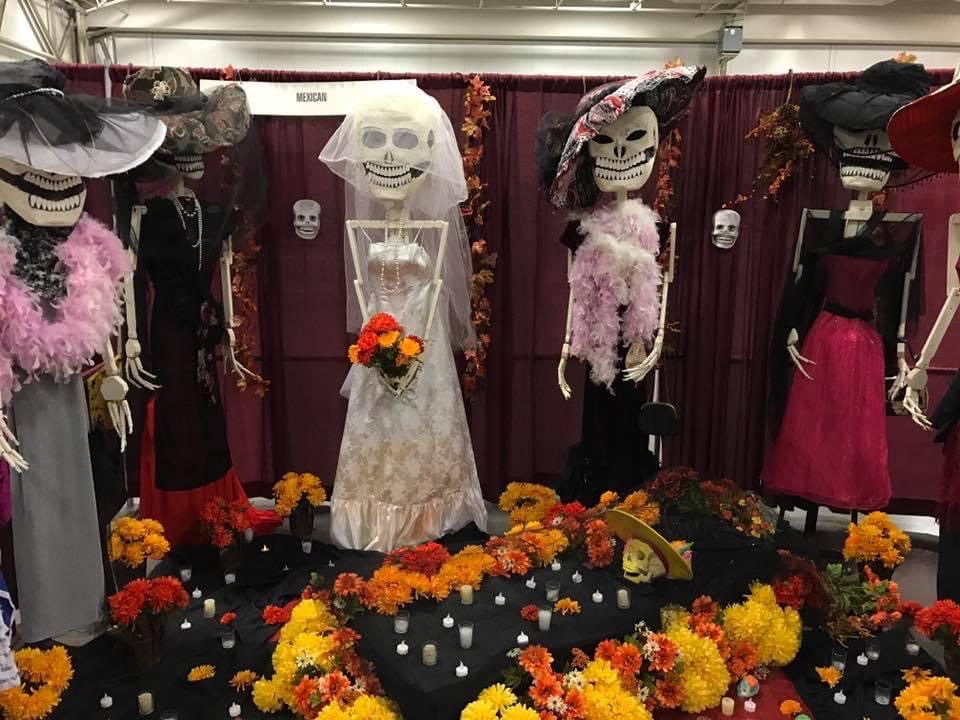 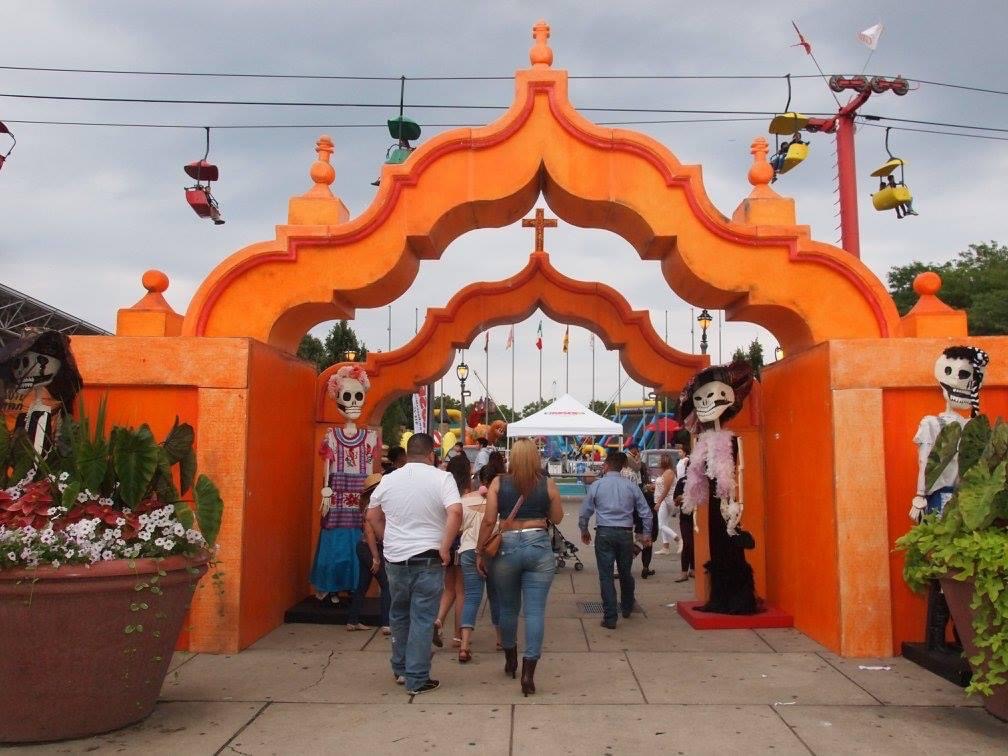 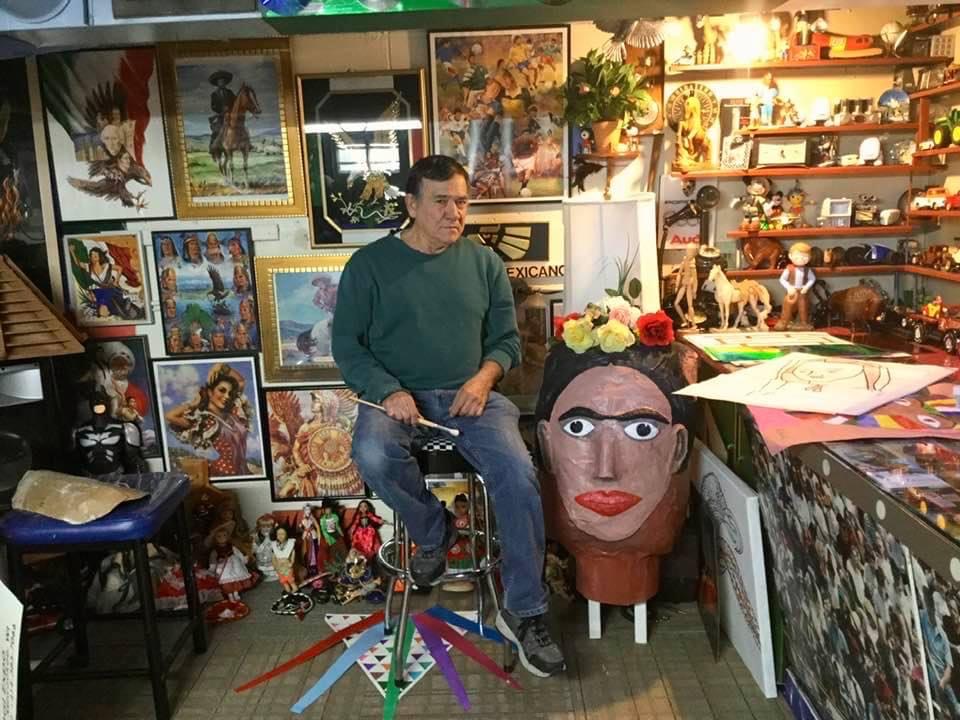 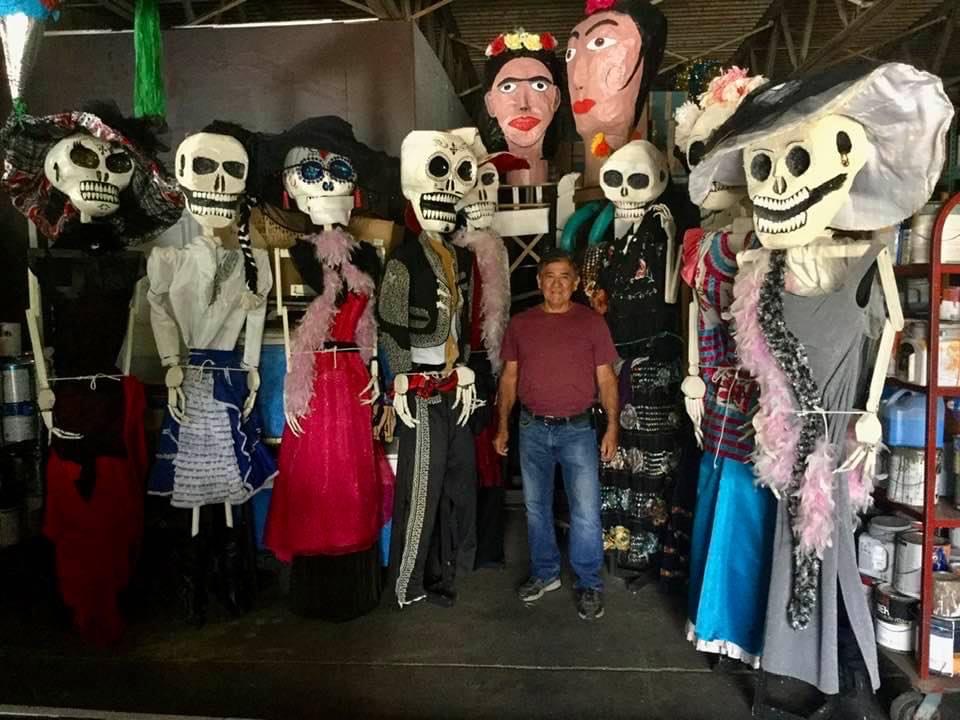 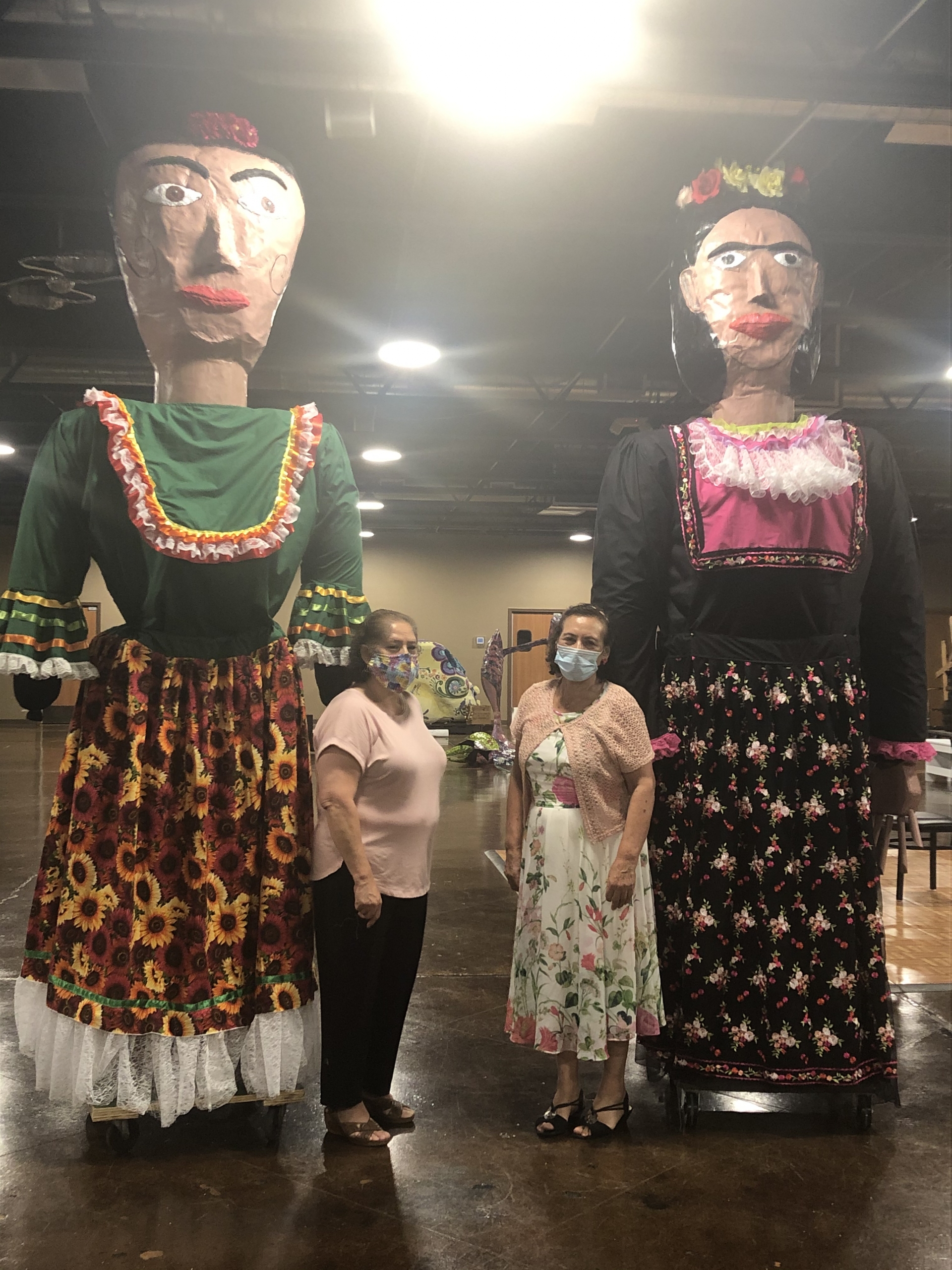 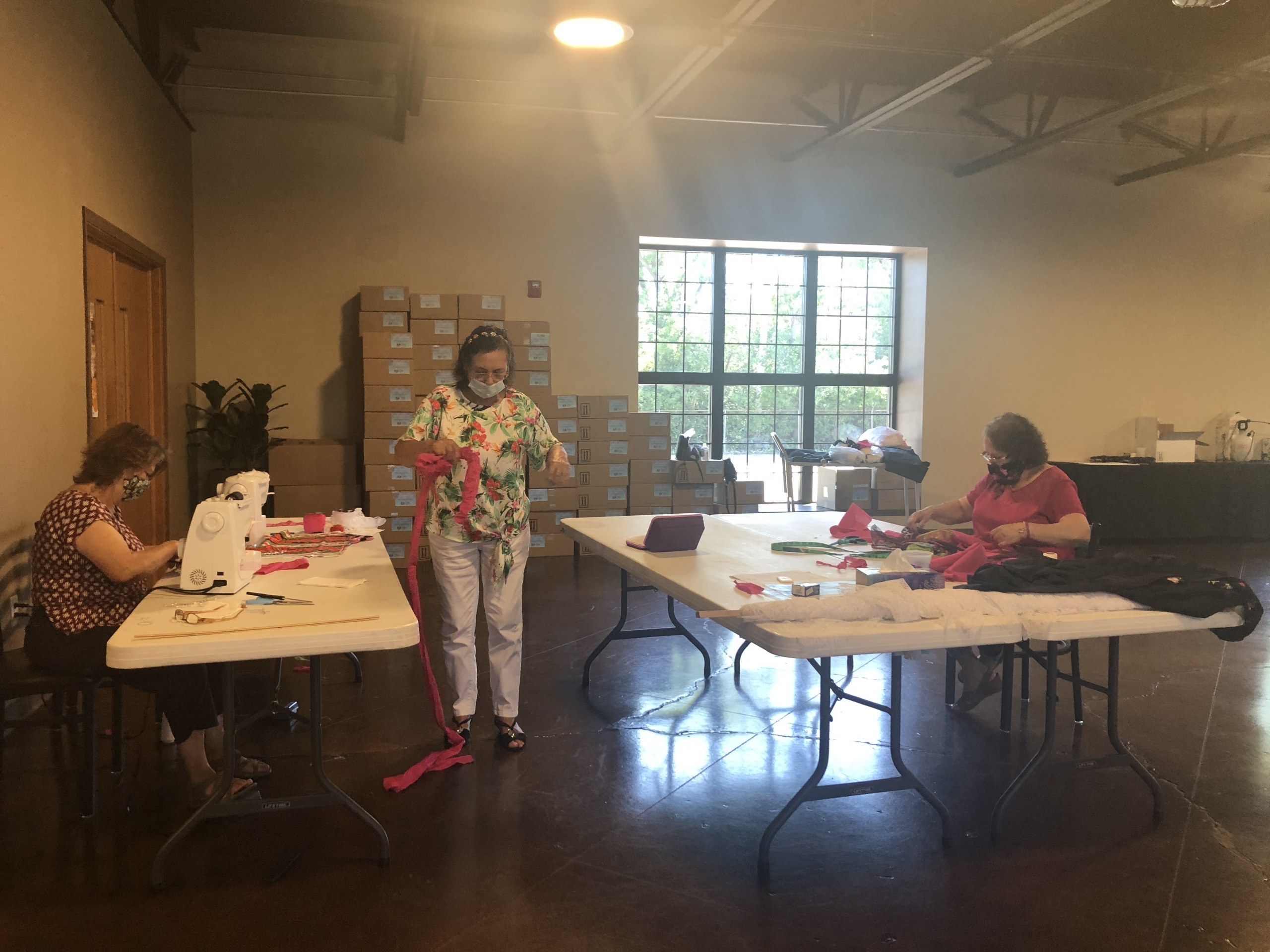 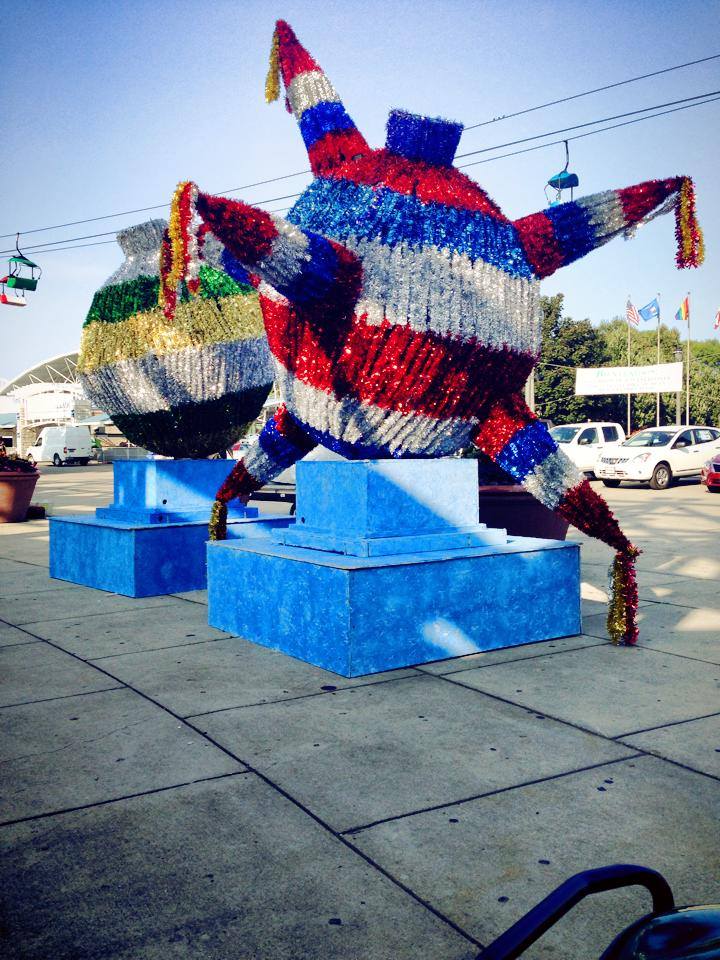 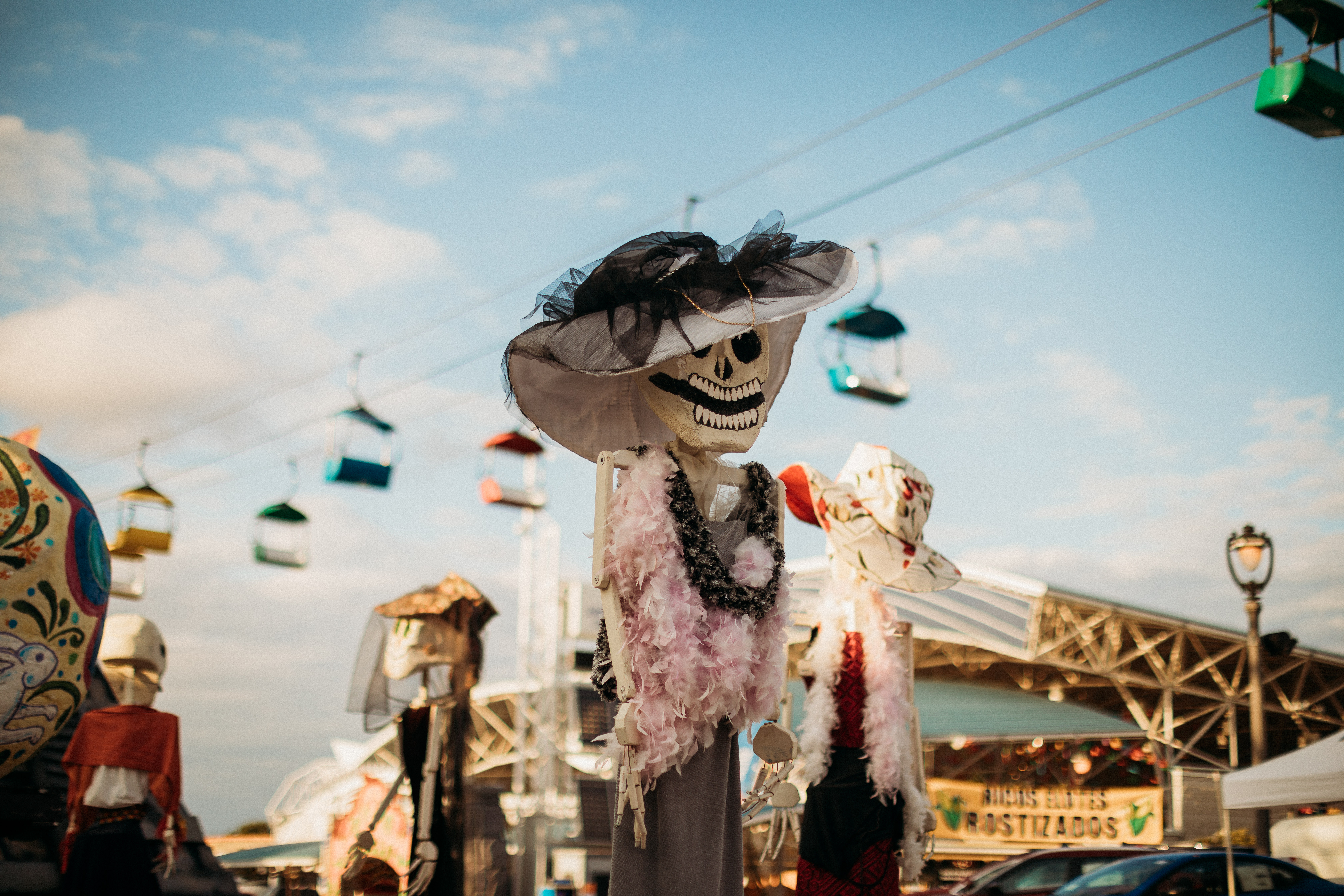 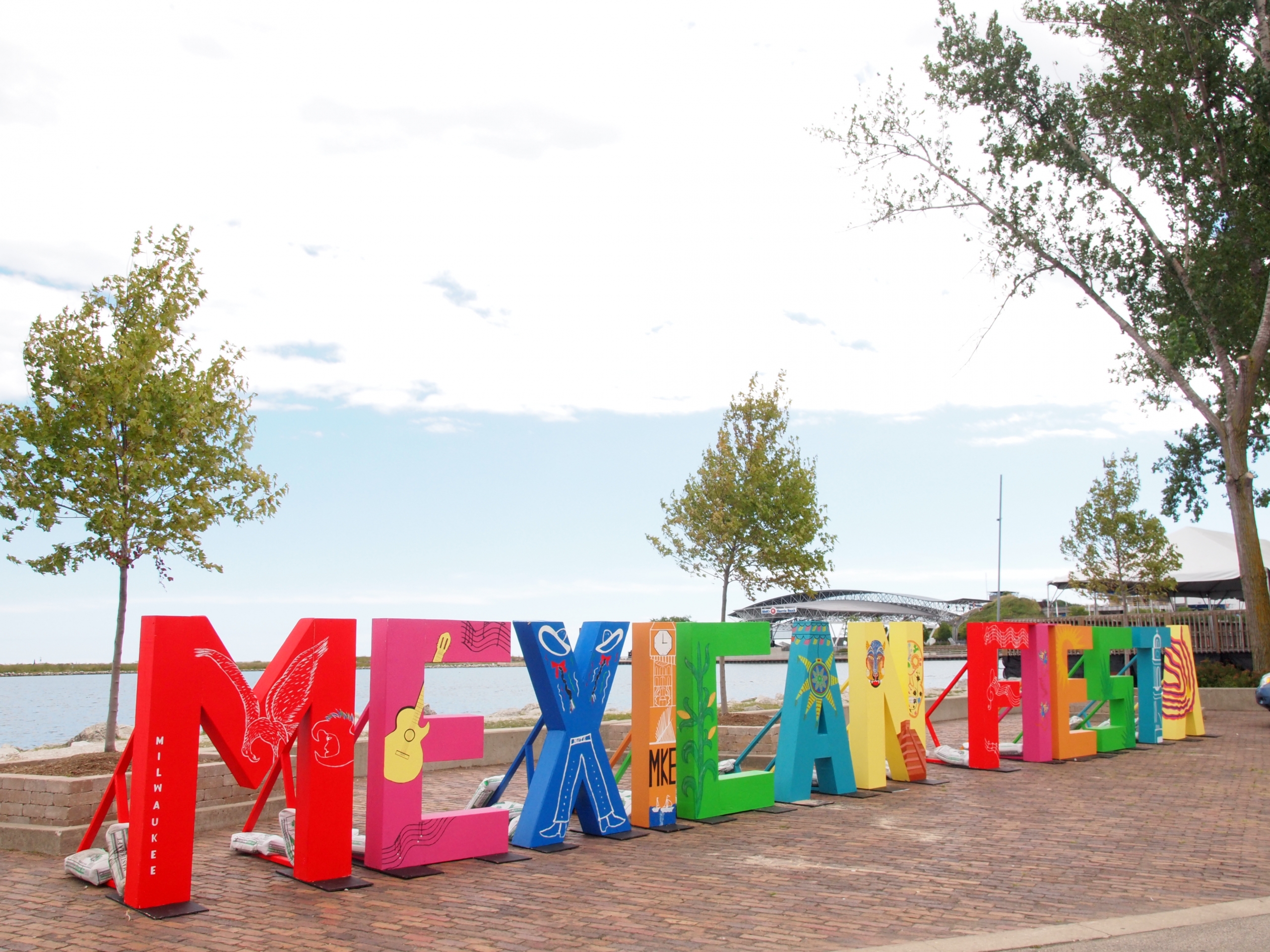