Lupe Martinez is President and Chief Executive Officer of UMOS, a non-profit, advocacy organization whose mission is to provide programs and services that improve the employment, educational, health, and housing opportunities of underserved populations. UMOS, headquartered in Milwaukee, Wisconsin, has operations in Arkansas, Florida, Illinois, Minnesota, Missouri, and Texas, as well as throughout Wisconsin.

Martinez has devoted his entire professional career to improving the living and working conditions of migrant and seasonal farmworkers. Lupe Martinez, himself, is a former farmworker whose family migrated throughout the Midwest.

Lupe Martinez advocates for farmworkers and other under-served populations at the national, state, and local levels. At the national level, Martinez is chairman of the National Farmworker Alliance, Past Chairman of MAFO, a national partnership of farmworker and rural organizations, and Vice-Chair of Farmworker Justice. At the state level, Martinez is Vice-Chair of the Governor’s Council on Migrant Labor, President of the Wisconsin Farmworkers Coalition, and State Director of LULAC-Wisconsin. At the local level, Martinez is a member of the executive committee and board of Employ Milwaukee, the Milwaukee Area Workforce Investment Board. He also sits on the Wisconsin Hispanic Scholarship Foundation Board, producers of the largest Latino music festival in the Midwest, Mexican Fiesta. He is President of LULAC Council 337.

For his service to others, Martinez has received many awards, honors, and recognitions throughout his career, including the Hispanic Heritage Award from the Green Bay Packers, The Roberto Hernandez Community Service Award from the University of Wisconsin-Milwaukee, the Association of Farmworker Opportunity Programs’ (AFOP) Farmworker Advocate Hall of Fame Award and the Farmworker Justice Farmworker Advocate Award, to name a few. In 2020,
Martinez was recognized by the Wisconsin State Assembly with The Hometown Hero Award and received the Cesar Chavez Community Service Medallion from the United States Hispanic Leadership Institute in Chicago, Illinois.

Martinez has been with UMOS for 51 years, 46 years as President/CEO.

Thank you, Mr. Martinez! We at WHSF/Mexican Fiesta appreciate your dedication and support towards our organization. 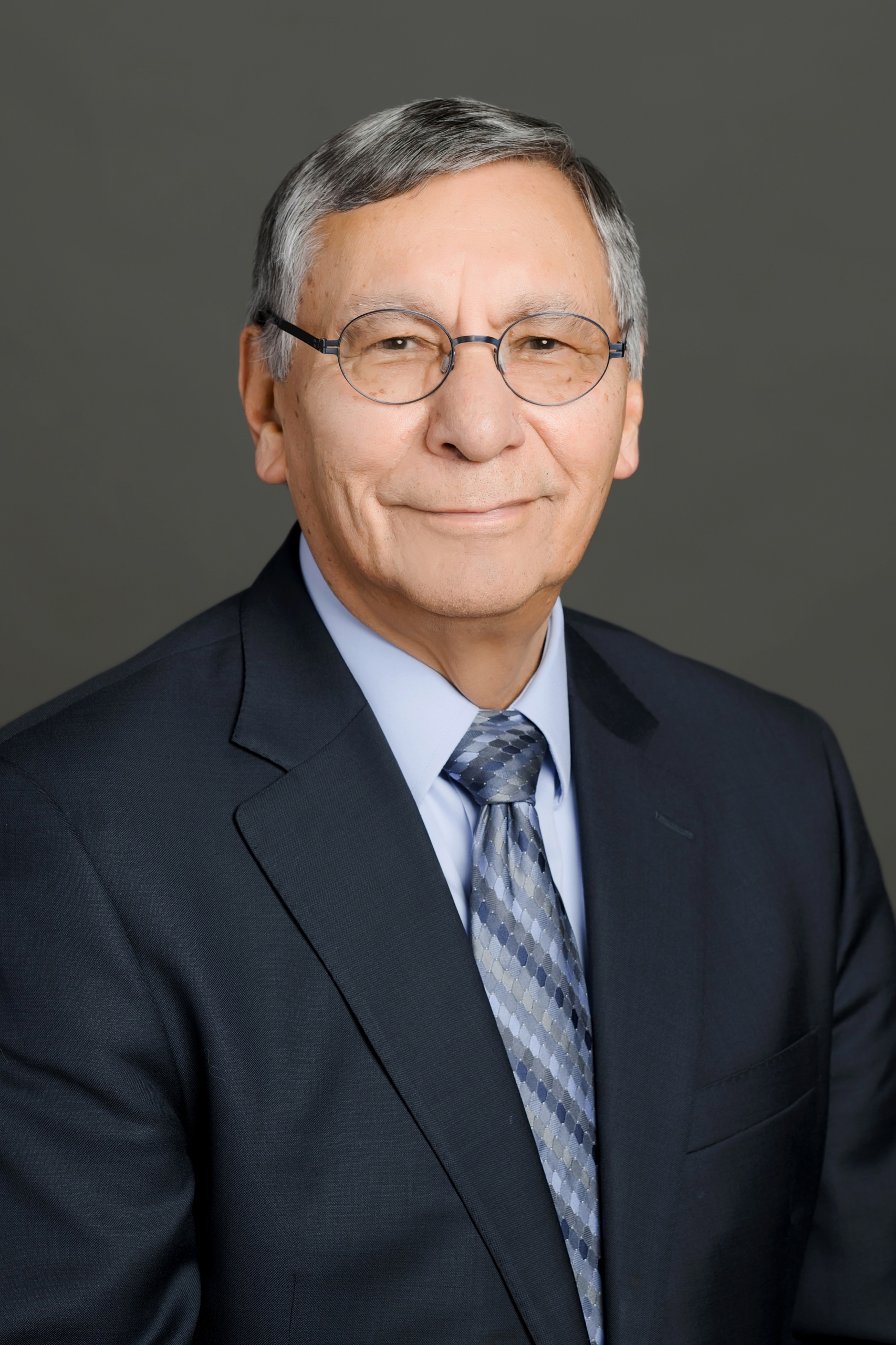 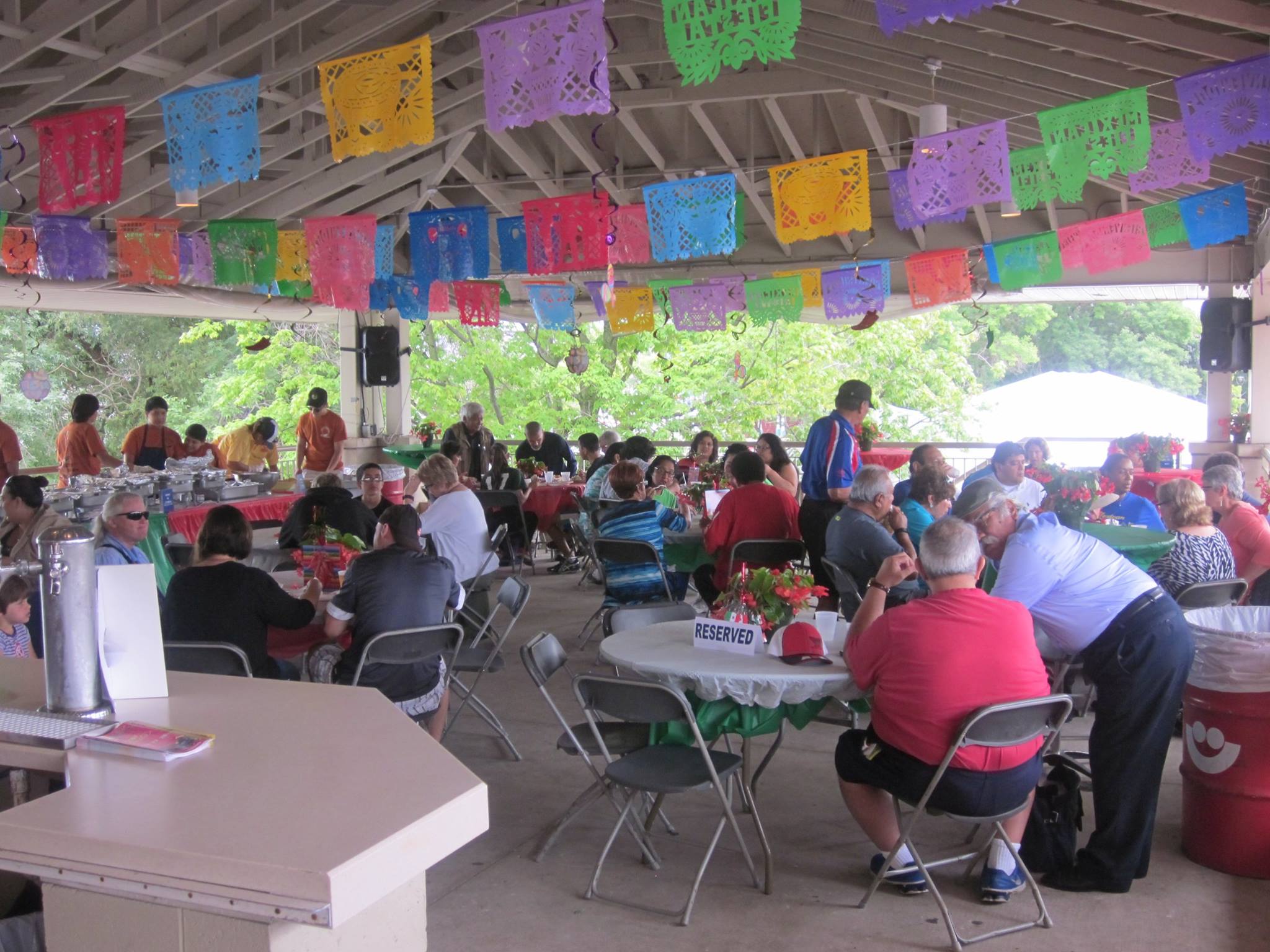 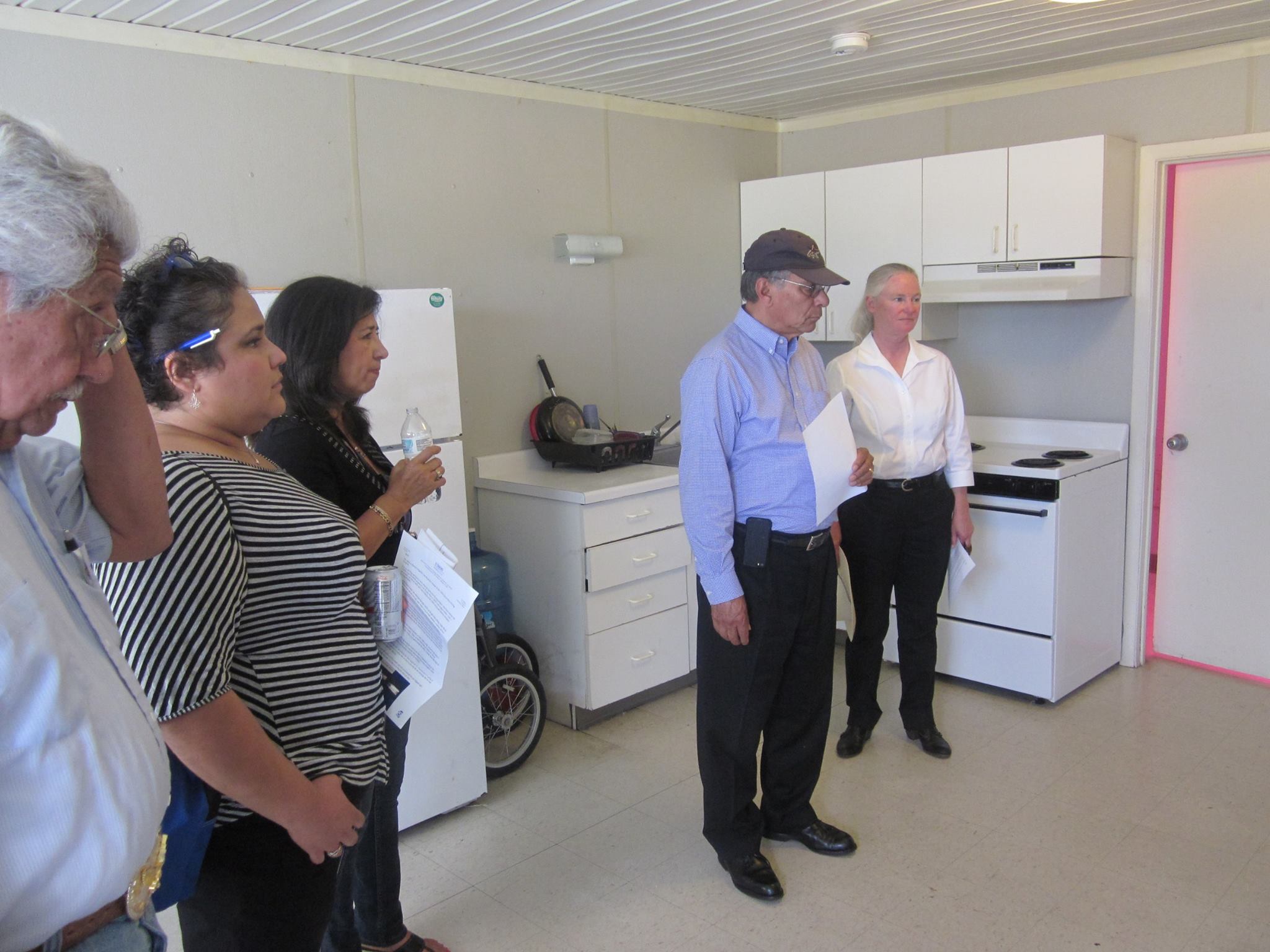 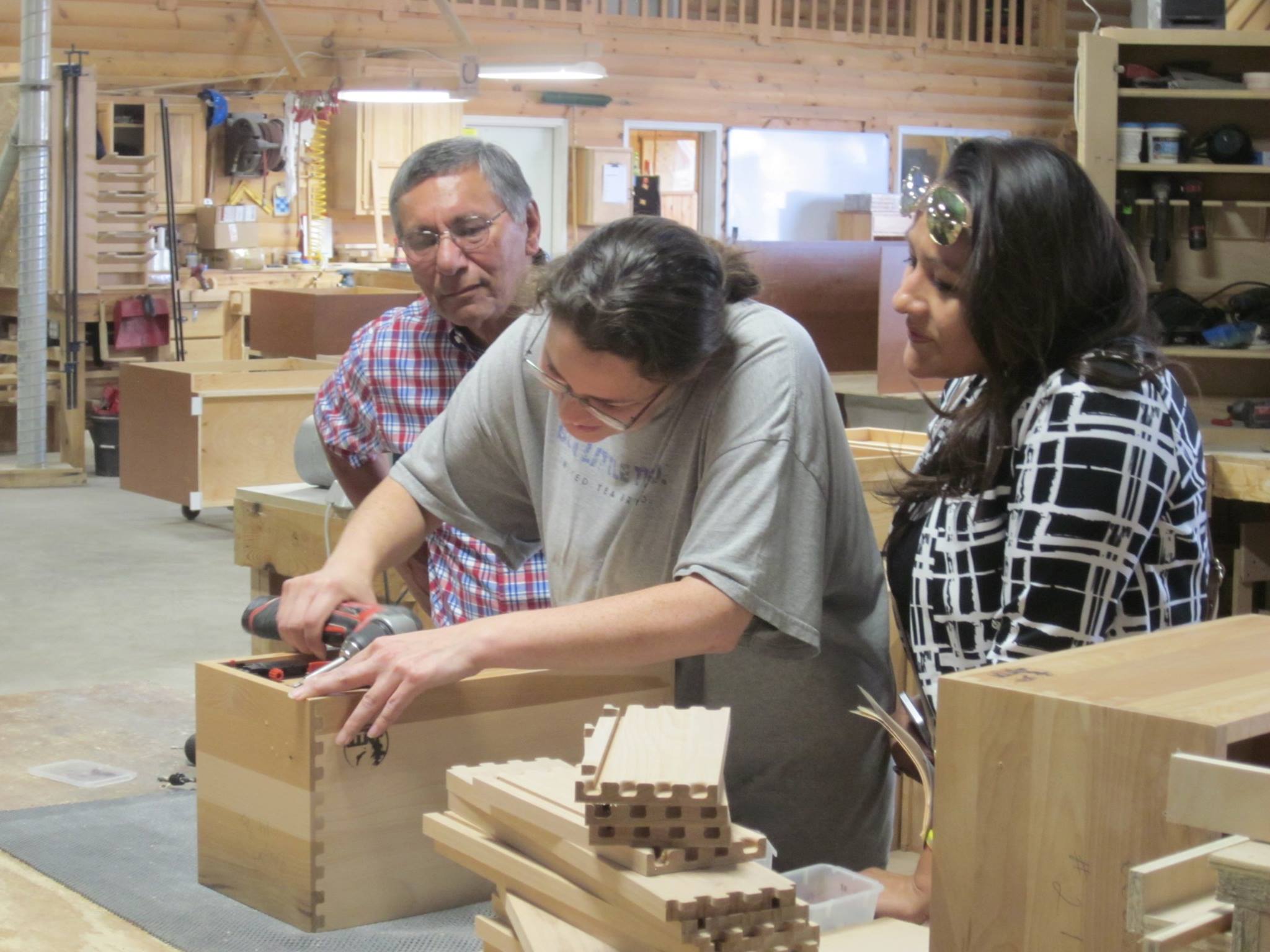 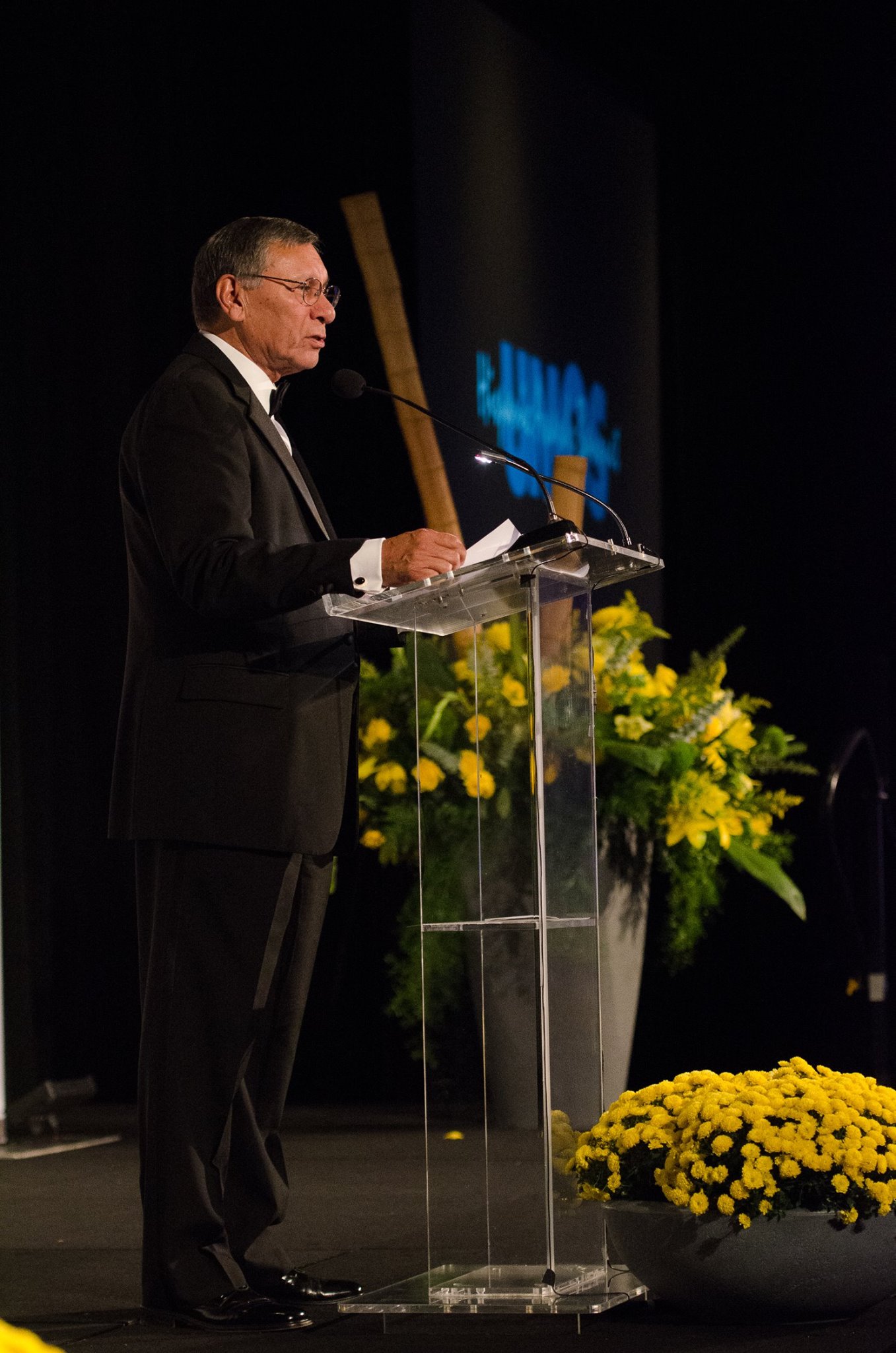 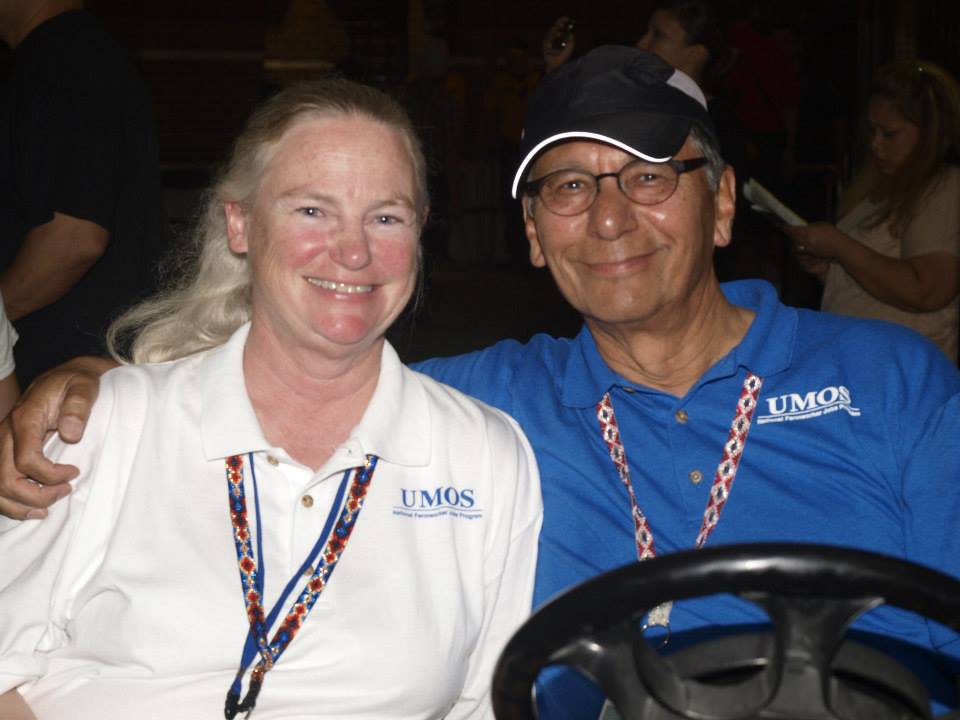